Location:
Carnglas Road, in the Sketty area of Swansea. 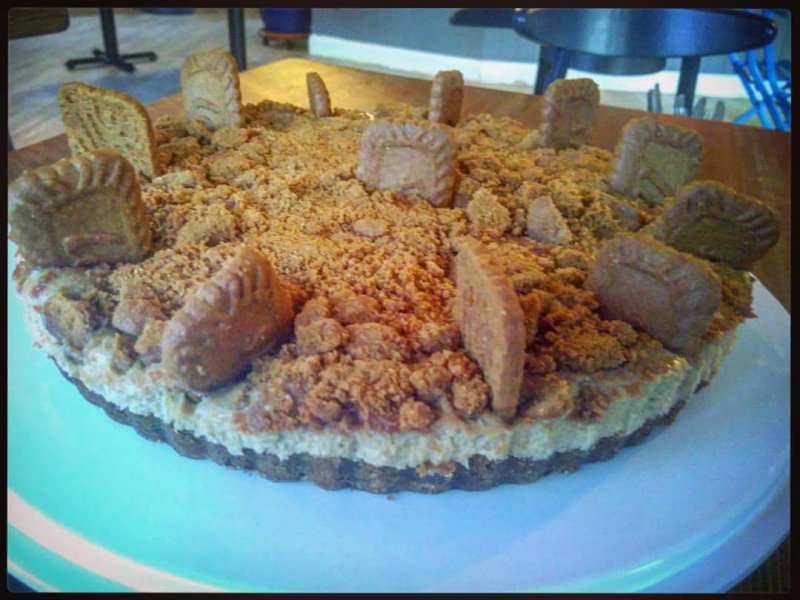 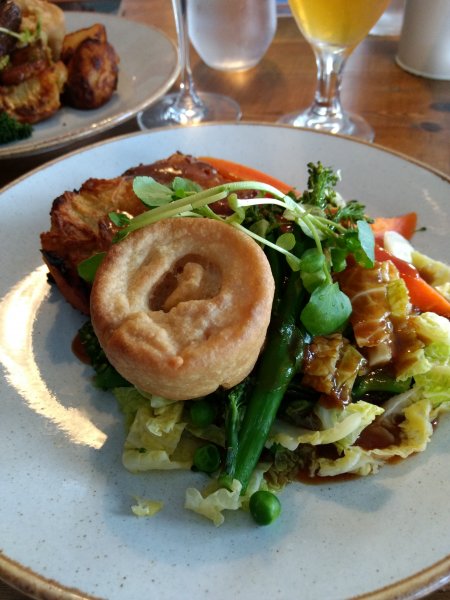 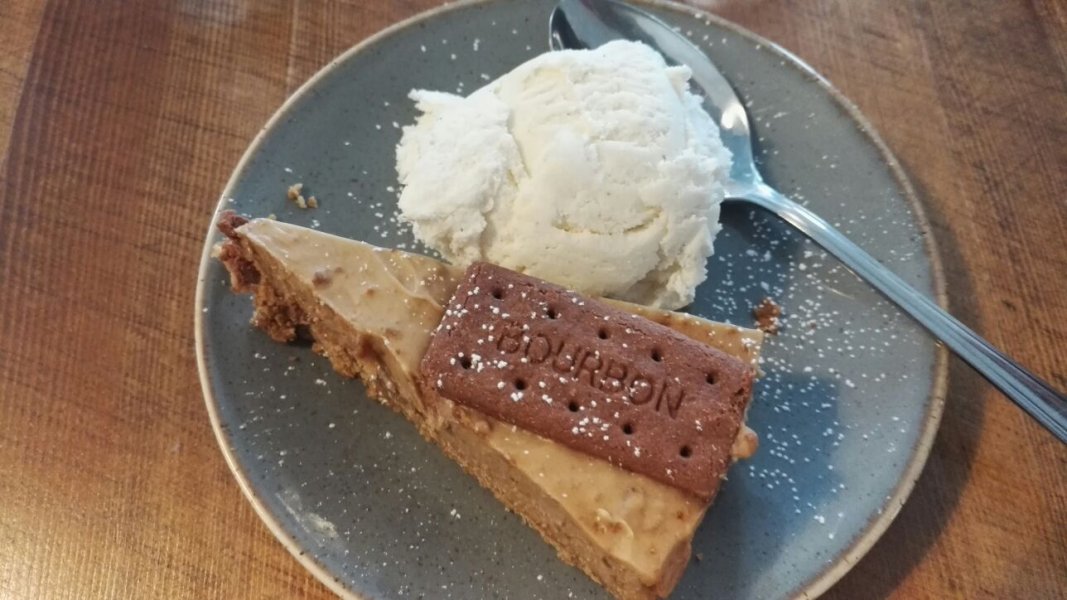 Comments: There is a separate vegan menu, on the back of the normal menu. All the daily soups and salads are vegan and there are a few other options including avocado, hummus and sweet potato hash in various combinations such as in a brunch, on toast and in a wrap. They also stock cakes from the wonderful 100% vegan Naturally Kind Food and soya milk to go with a wide and delicious variety of speciality teas and coffees. It is comfortable, friendly and pro-actively compassionate; they give their profits to charities and provide training and jobs to young people who need help to get started in life.

Location:
Gower Road, in the Sketty area of Swansea, is close to Singleton Park.

Number of Vegan dishes:
See Our Comments below.

Comments: Vegans are catered for at this University shop and you do not have to be a student to visit. They offer hot food to go, a cold salad bar, items made by Govindas and Mr Nice Pie and lots of vegan goodies including sweets and snacks. 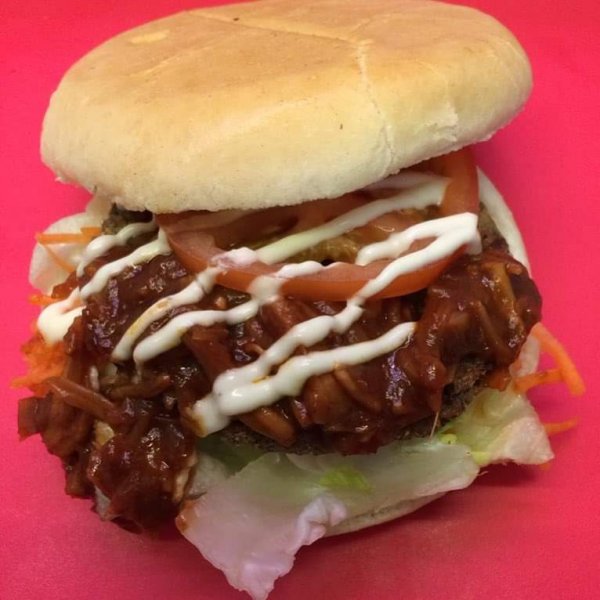